Robin Struijlaart, attorney at law, is a member of the Competition & Regulatory practice group in our Amsterdam office. He focuses on European and Dutch competition law. 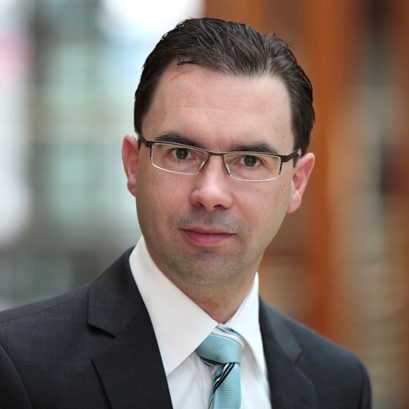 Robin specialises in EU and competition law. He has experience in proceedings before the EU and Dutch (competition and other) authorities and judiciary, as well as advisory work, regarding the application of the EU and Dutch competition law rules (cartel prohibition, prohibition on abuse of a dominant position and merger control) and other matters relating to EU law. He is also frequently involved in the coordination of multi-jurisdictional merger filings before competition authorities in and outside the European Union. Prior to joining Loyens & Loeff, he worked as an associate in the Brussels office of a major US law firm.

Robin has been a guest lecturer on merger control at the University of Utrecht and at Nyenrode University. He regularly publishes on competition law-related subjects in Dutch and international periodicals and is one of the authors of the book Digital Competition Law in Europe: A Concise Guide. Robin is a member of the Dutch Competition Law Association (Vereniging voor Mededingingsrecht), the International Bar Association and the Automotive team.