The multilateral instrument (MLI) implements the treaty related anti-tax avoidance measures of the BEPS project in bilateral tax treaties. Our team of experts closely monitors all developments related to the MLI and is happy to assist. 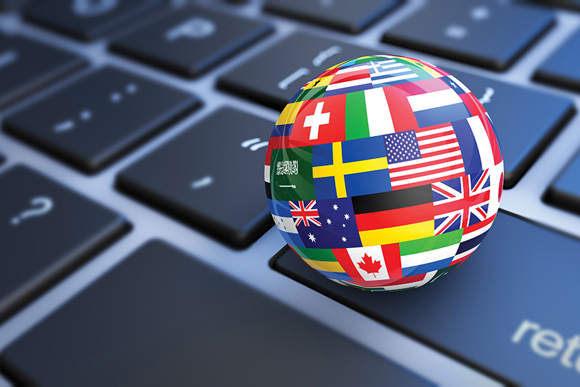 A highly innovative aspect of the BEPS project, the MLI allows for the relatively rapid inclusion in existing bilateral tax treaties of measures against treaty shopping, artificial avoidance of the PE status and hybrid mismatches, as well as improvements of the dispute resolution mechanism. The MLI currently covers 99 jurisdictions, including the Netherlands, Belgium, Luxembourg and Switzerland.

As from 1 January 2020 the MLI affects multiple Covered Tax Agreements and its scope of application is expanding rapidly. It will have a substantial impact on more than 1,800 existing bilateral tax treaties. The impact of the MLI on these tax treaties will depend on the bilateral choices made by both treaty partners to a specific tax treaty. For more information on the choices made by the Netherlands, Belgium, Luxembourg and Switzerland, please click here

Overview: MLI choices made by the Netherlands, Belgium, Luxembourg and Switzerland

On 7 June 2017, the multilateral instrument (MLI) was signed covering 68 jurisdictions. In the meantime multiple other jurisdictions have signed the MLI raising currently the number to 94 signatories

Our team of experts can support you in assessing the impact the MLI will have on your business. This includes providing an explanation of the MLI itself including its provisions, identifying red flags and assessing the opportunities for restructuring to prevent double taxation. For that purpose we have also developed the MLI Quick Scan.

Our MLI Quick Scan will provide you with a complete report on the impact of the MLI on your business including its timing. It serves as the ideal basis to select those issues that really matter and allows you to really focus on your business needs. Please contact us for more information.