The right to build is now defined as a temporary right of ownership on the volumes located on, above or under someone’s land. 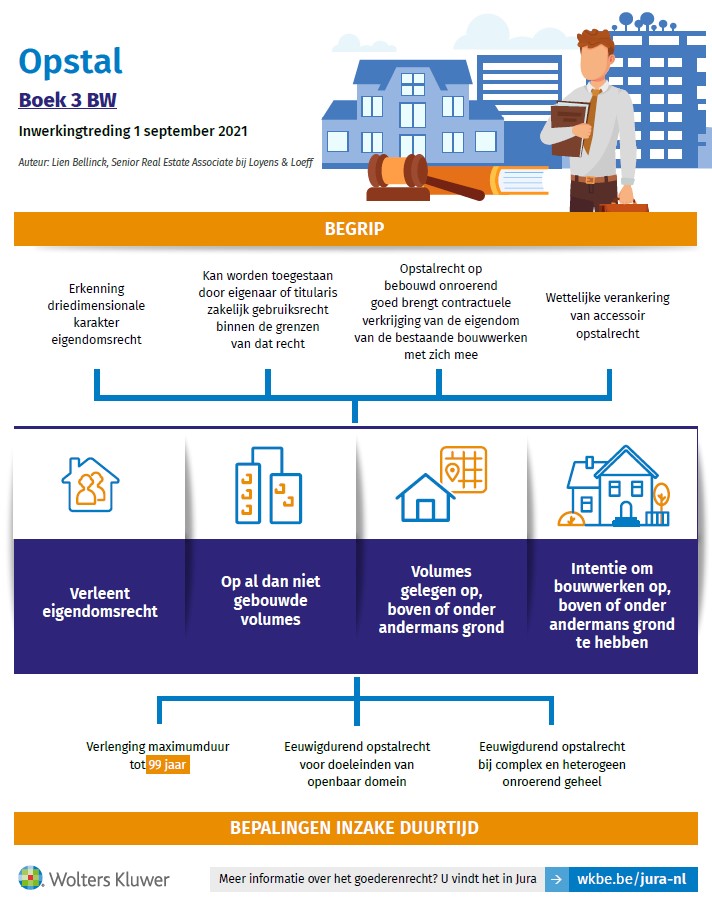