Willem-Friso Haagsma, attorney at law, is a member of the Litigation & Risk Management practice group in our Rotterdam office. He focuses on the legal aspects of commercial contracts in general, intellectual property and information technology law. 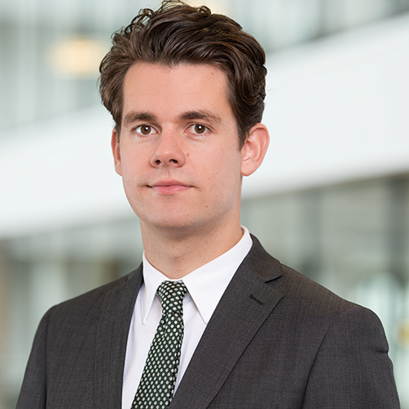 Furthermore, he is a permanent member of the Food & Beverages Team and previously worked at the Competition and Regulatory practice group.

Willem-Friso regularly teaches on subjects relating to his practice. For instance, he gave a masterclass on IP rights and open source licensing during the Odyssey artificial intelligence and blockchain Hackathon (2019).

Recent matters that Willem-Friso worked on include: