Dennis Schäfer is a tax adviser in our Investment Management group in our Amsterdam office. His work focusses on investment funds, both from a manager’s and investor’s perspective, real estate investments and international taxation. 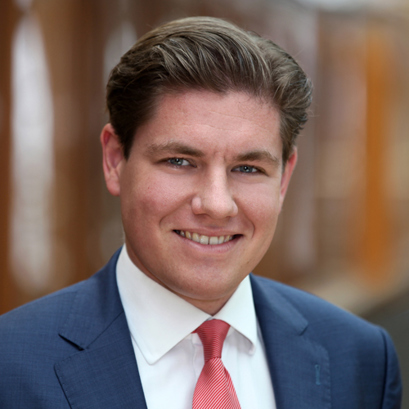 In addition, he focusses on the issues of a post-BEPS world, such as taxation of the digitalising economy, exchange of information and the multilateral instrument (MLI).

He is a member of the Dutch Association of Tax Advisers (NOB) and the International Fiscal Association (IFA). Dennis was previously based in our Dubai office (February – June 2016) and Singapore office (June 2016 – July 2018).